A Tanzania safari in the time of covid-19 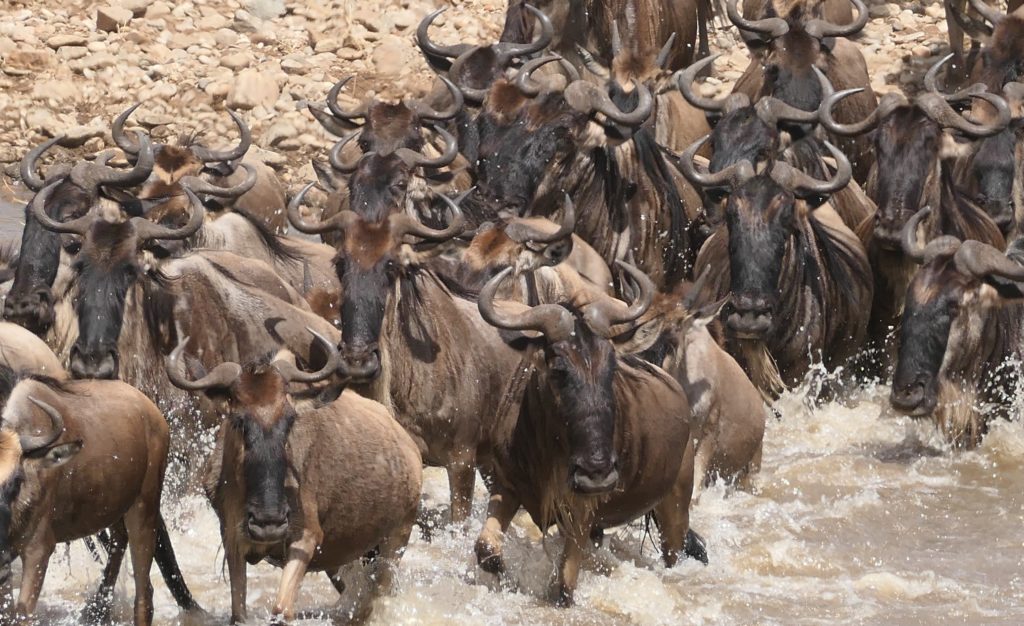 Ashworth Africa’s founder Patrick Ashworth visited Tanzania late July and early August 2021, to revisit some of our favourite lodges (to check that the highest standards are being maintained) as well as inspecting new ones for possible future use by our clients. A couple have been dropped from our portfolio of preferred lodges, while we […]

On the road that runs from the Ngorongoro Crater to Serengeti National Park lies Olduvai Gorge, Tanzania. Officially known as Oldupai Gorge, which is the Masai word for the wild sisal plant, this site is often referred to as one of the world’s most important palaeoanthropological sites. Here, you will find a number of fossils […] 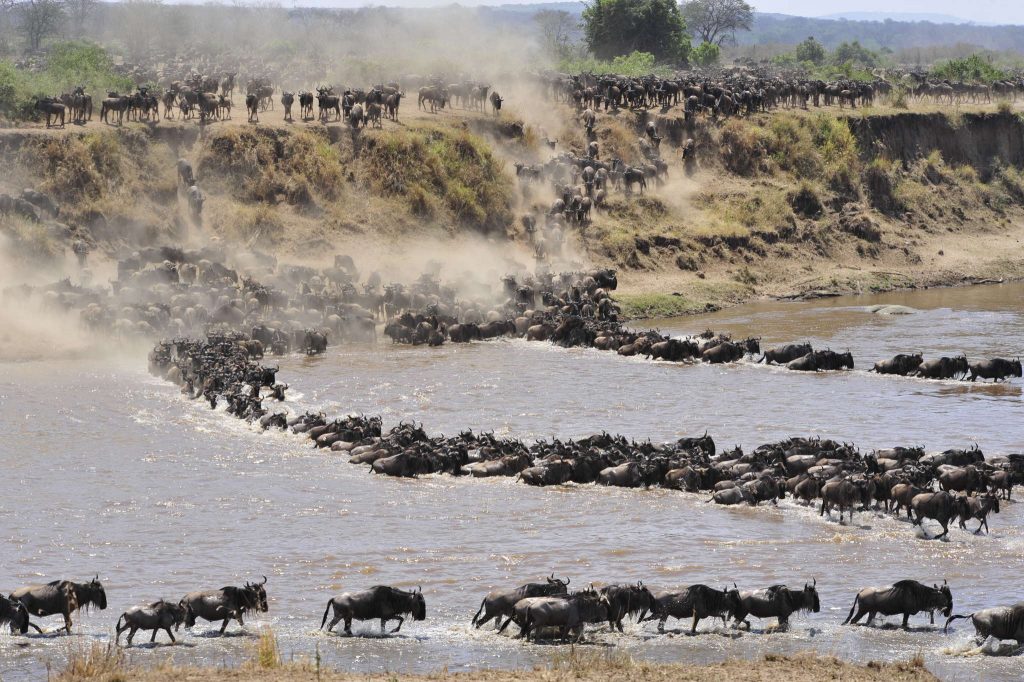 East Africa’s annual wildebeest migration is an unmatched wildlife spectacle. This Great Migration through the Serengeti and Masai Mara is an ancient cycle triggered by seasonal rainfall and the growth of sweet new grasses, which sets these mega herds in perpetual motion. While there is a typical annual movement pattern, each month of the year […] 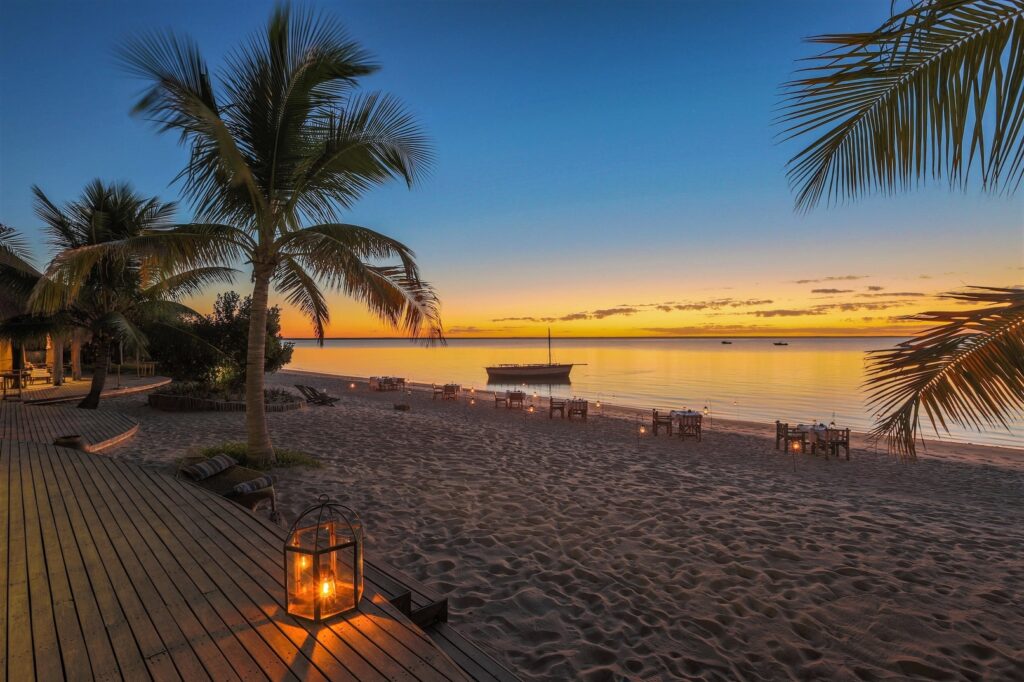 When it comes to safaris, Africa does it best. A little less known, but still equally outstanding, are its beach escapes. The continent’s eastern coast is dotted with idyllic and intimate hideaways, but here are our top picks. Thanda Island, Tanzania Recently voted the World’s Leading Exclusive Private Island by the 2016 World Travel Awards, […] 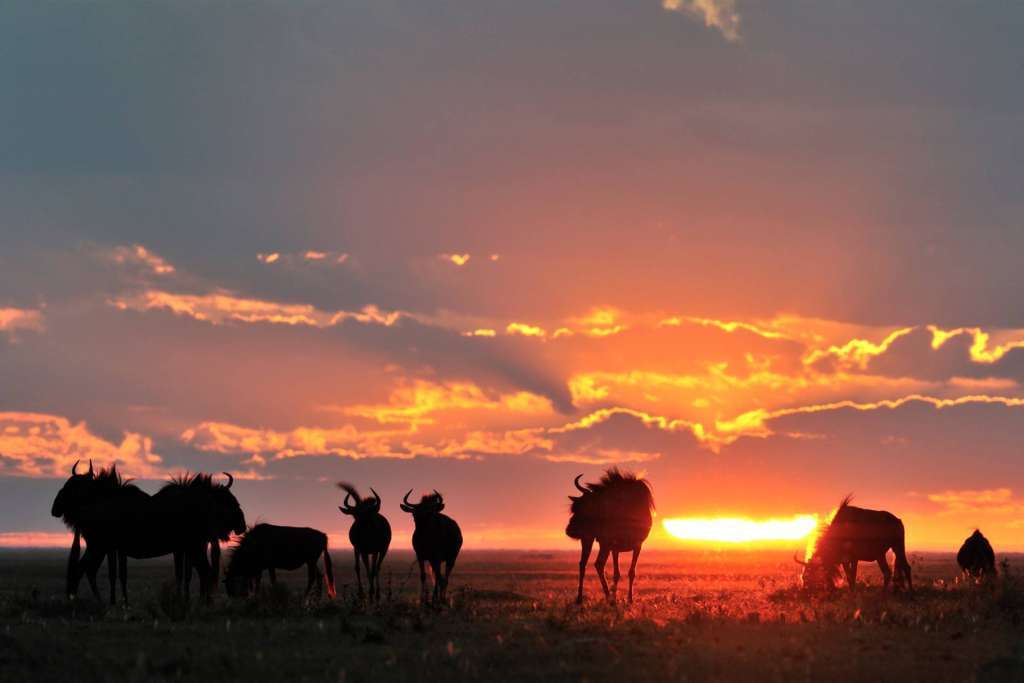 A new year marks the start of list-making. And we’ve just concocted the ultimate list of lodges to visit in the coming year. 2016 has spoiled us with some fantastic openings and 2017 will just keep adding on to the varied collection of lodges that peppers the African continent. Without further ado, let’s dive into […] 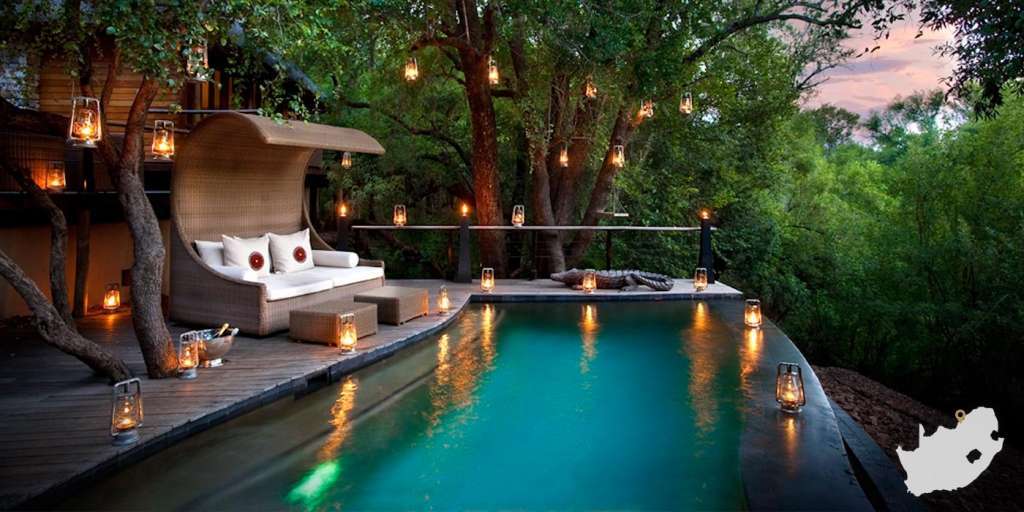 Sometimes getting away from it all isn’t just about going under the radar or wandering into the unknown. It’s also about getting away with your favourite people to the most exquisite of places. So, if you enjoy multi-generational holidays with the whole family, or you just have a lot of very close friends you want […] 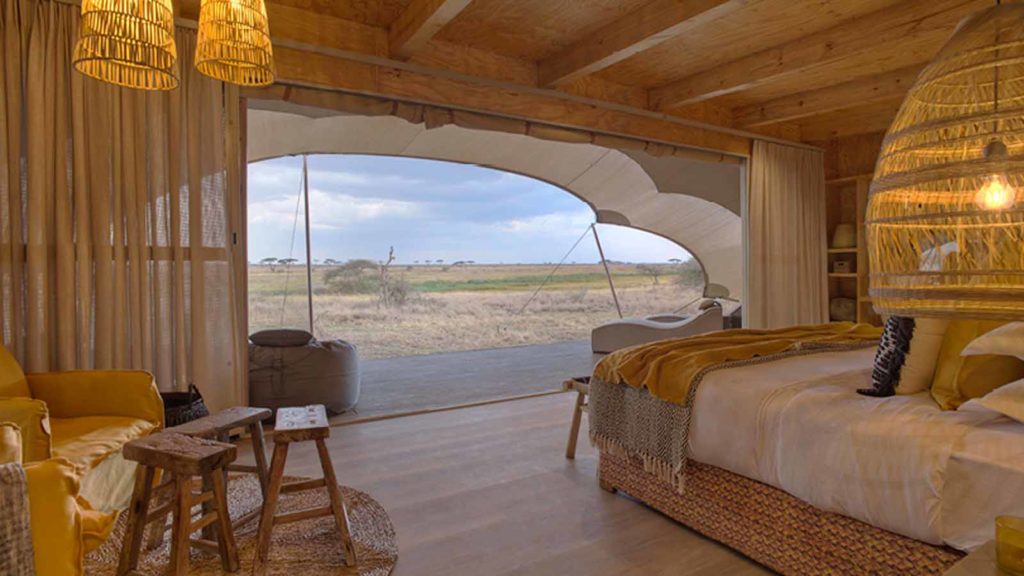 Namiri Plains, a Tanzania safari, has made Travel and Leisure’s ‘It List: The Best New Hotels’ of 2015. Situated in an isolated region of Tanzania’s eastern Serengeti, Namiri Plains opened in July 2014 by Asilia Africa, who has made it their goal to ensure that the camp supports the Serengeti eco-system. Located in between the […]