The best marine safaris in Africa

The continent of Africa might best be known for traditional safari-based tourism – but the surrounding oceans are also full of life. Fortunately, some of these marine areas are now getting the protection they deserve: South Africa recently announced a new network of 20 Marine Protected Areas (MPAs) and the Seychelles has initiated an innovative scheme […]

What are the ‘Ugly Five’? 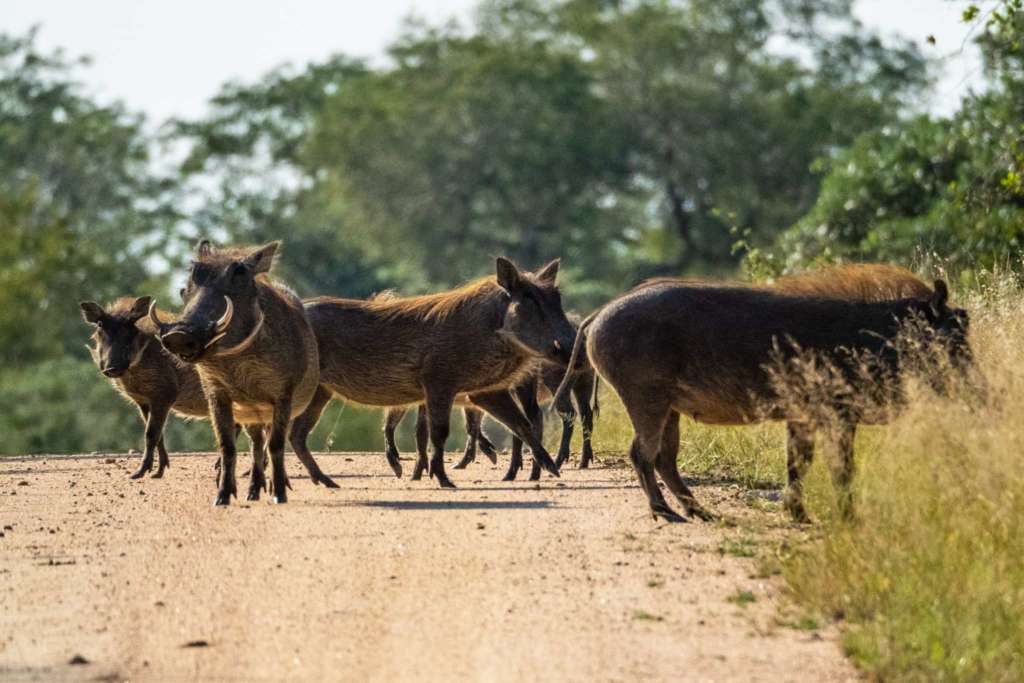 After the marketing success of the famous Big Five, safari professionals started to put together other lists to showcase the less celebrated animals you might spot on a game drive. The underdogs of the Ugly Five are – perhaps cruelly – marked out for their less than perfect appearances. But, as we all know, beauty is […]

The best places to see leopards

Leopards are by far the most elusive member of the so-called Big Five. Shy and solitary, these big cats will not let you see them unless they want you to. So where is best to ‘spot’ one? Although it’s all down to luck, there are a handful of safari destinations with more chance of leopard […]

A guide to the urban wildlife of Cape Town

If you’re not going on safari, don’t worry – Cape Town is full of wildlife! Here are some of the animals you can spot in and around the city. Cape fur seals You’ll often spot these friendly mammals sunbathing around the V&A Waterfront, but the best way to see them in their natural environment, when […]

A firm favourite to spot on safari, lions are undeniably beautiful, majestic apex predators. From the distance their roars carry to whether females go for blonde or dark-maned males, brush up on your knowledge with these roar-some lion facts. 1. You can hear a lion’s roar from up to 8 kilometres away There’s nothing like […] 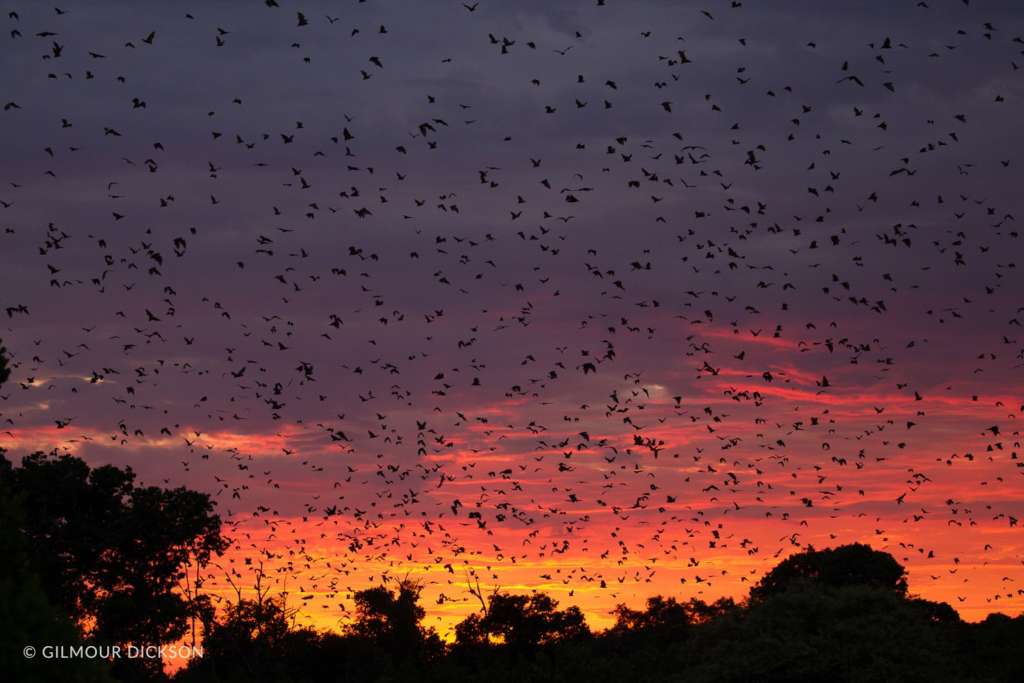 When people talk about ‘the migration’ in Africa, they generally mean the Great Migration in East Africa. Its name is not misleading: witnessing nearly two million wildebeest and thousands of antelope and zebra journeying across the plains and crashing across the Mara River is an awesome sight. But its fame means that there are also […]

Five of the rarest animals to see on safari 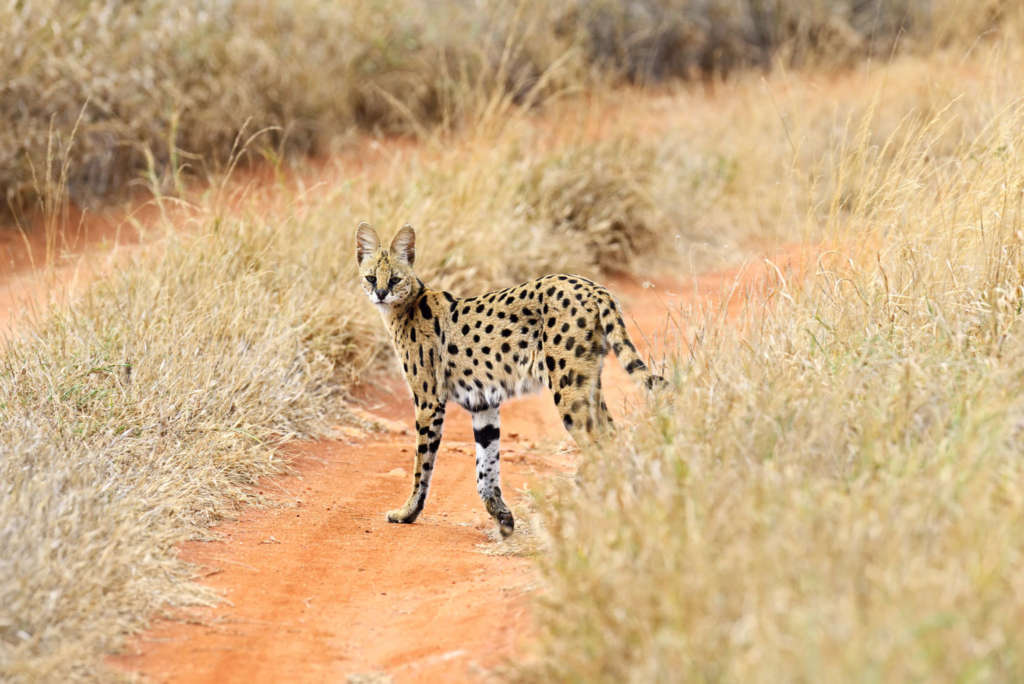 We love seeing all kinds of animals in the wild, from the ‘common’ impala (sometimes called the McDonald’s of the bush: a snack on every corner) to majestic lions and elephants. But there are some animals that are extremely special to spot on safari; even experienced guides will be fortunate to spot these. Here are […]

The top safari destinations for birdwatchers

From thick forests to lush wetlands, there is no shortage of African destinations for birdwatching holidays. As a bonus, these are all either easy to pair with safari parks or safari destinations in their own right – so there’s no need to compromise with anyone you’re travelling with. Whether you’re a novice birder or an experienced […]

If you’re even remotely interested in safaris, you’ve probably heard of the Big Five – namely, lions, elephants, leopards, buffalo and rhinos. The ‘Big Five’ is actually an old hunting term, referring to the African animals that were the most difficult and dangerous to hunt on foot. Of course, here we refer to them as […] 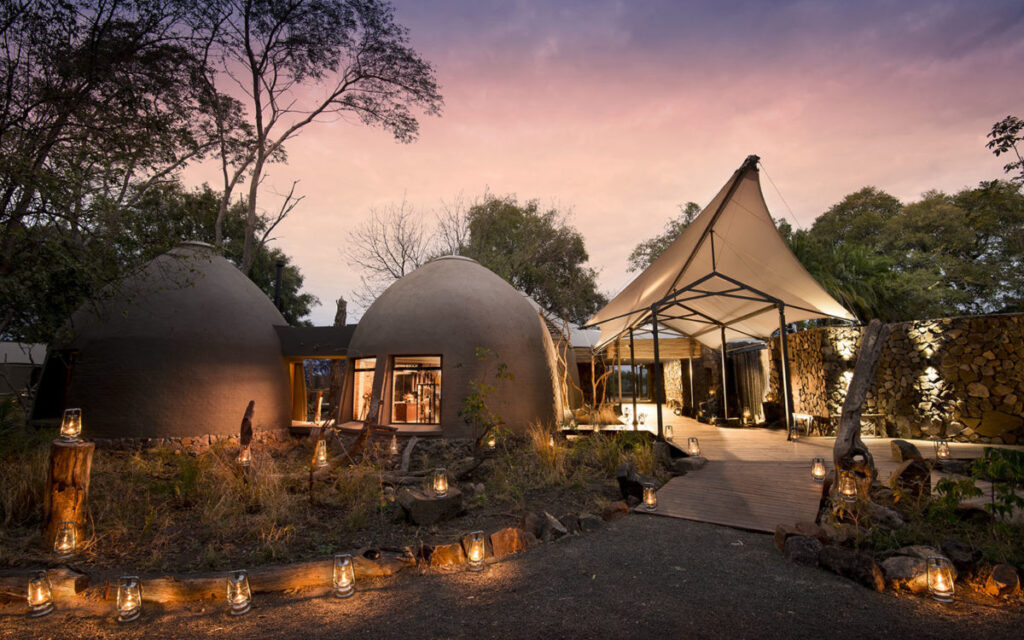 Thorntree River Lodge, situated in the Mosi-Oa-Tunya National Park, Zambia, close to Victoria Falls, has opened its doors, offering guests an opportunity to observe and walk with the park’s White rhinos. African Bush Camps took over an existing lodge called Thorntree River Lodge and  completely renovated and rebuilt the property, knocking-down the majority of the existing […]