Take the road less travelled in remote Western Tanzania, one of Africa’s best-kept secrets. Here you will you safari in solitude and enjoy the rare privilege of tracking chimpanzee in their natural habitat.

Intrepid travellers and adventurous souls will delight in the wilderness haven of Katavi National Park, one of Tanzania’s most densely populated wildlife sanctuaries. Wild and relatively unexplored, Katavi’s massive floodplains connected by a network of fragile seasonal rivers are an undiscovered gem. Incredible sightings include elephant in huge numbers, lion, leopard, cheetah, buffalo, zebra, giraffe, Nile crocodile and hippo, as well as plains game including both roan and sable antelope.

Mahale Mountains National Park is one of the world’s best destinations for chimpanzee encounters. Accessible only by boat via Lake Tanganyika or by small aircraft, breathtakingly beautiful and road-free Mahale is truly off the beaten track. Its clear blue waters and lush, densely rainforested mountains that rise up out of the lake are a striking contrast to Katavi – and support some of the last remaining wild chimpanzees in Africa, a group of habituated chimps and at least eight other species of primate, as well as predators like leopard, lion and African wild dog. 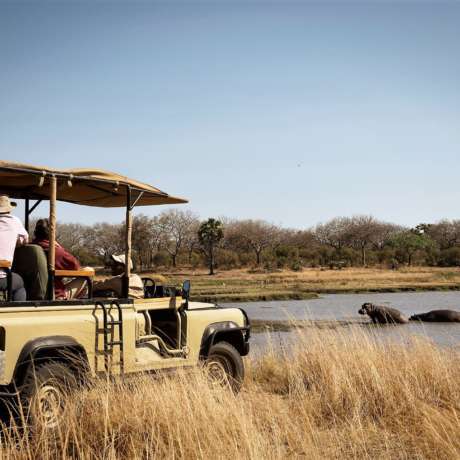 A remote safari outpost, Chada Katavi is about as far as you can get from the tourist circuit. The purposefully low-key, traditional camp of just six East African safari tents blends into the shade trees overlooking the Chada Plain. This camp offers a consciously minimal-impact footprint. Each tent is spacious and comfortable with wide-open fronts giving you panoramic views of the plain and animal life that constantly comes and goes – often wandering right through camp. 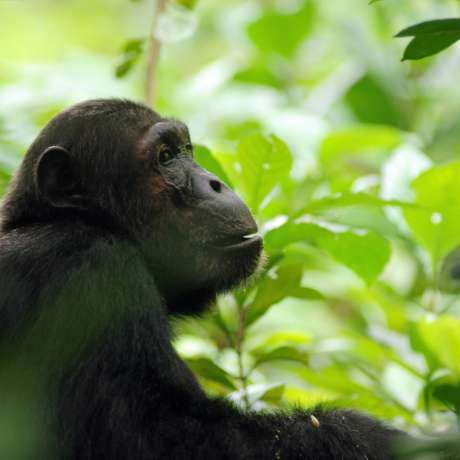 Offering simply the best chimpanzee encounters imaginable, Greystoke Mahale is a must. From the minute you sail into the camp’s pristine bay on a traditional dhow, you fall under the spell of Greystoke’s magic. The six en-suite thatch-roofed wooden bandas accessed by raised wooden walkways are light and airy; tucked into the forest line with superb views of Lake Tanganyika, they bring you remarkably close to the birds and wild creatures that are at home in this magical rainforest.

Ask us about:
Western Tanzania
Have questions? Contact us
Accommodation in Tanzania

Stylish simplicity rules at tranquil Chada Katavi, where the six East African safari tents feature large wide-open fronts, perfect for admiring the expansive views and spotting the many wild animals that wander past. You’ll have the place virtually to yourselves – this is the perfect spot to lose yourself in the wonders of the natural world. The safari tents are spacious, airy and comfortable, with panoramic views of the plain and the animal life that constantly comes and goes. In fact, you often don't have to leave your big tent veranda to see game of all kinds. Elephant and monkeys… 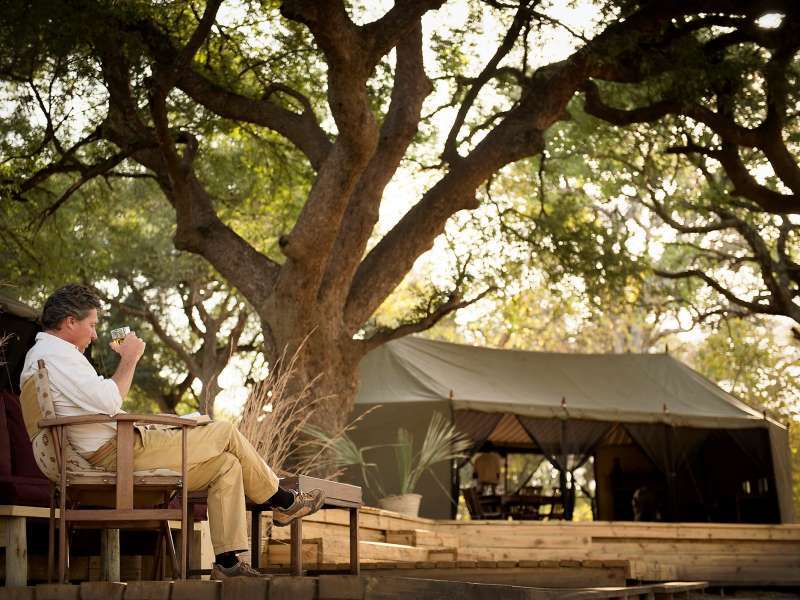 Your days at Greystoke Mahale are spent soaking up the myriad wild pleasures of your pristine surroundings. As well as the chimps, the forest is home to nine species of primate and many other animals, including bushbuck, bush pig and a rich variety birds and butterflies. Spend the morning chimp trekking or hiking gentle trails in the beautiful forest, cooling off in one of the many waterfalls or rock pools. Lake Tanganyika is also a tranquil playground: start the day with a dawn kayak trip to watch the sun rising over the mountains or relax with an afternoon dhow cruise,… 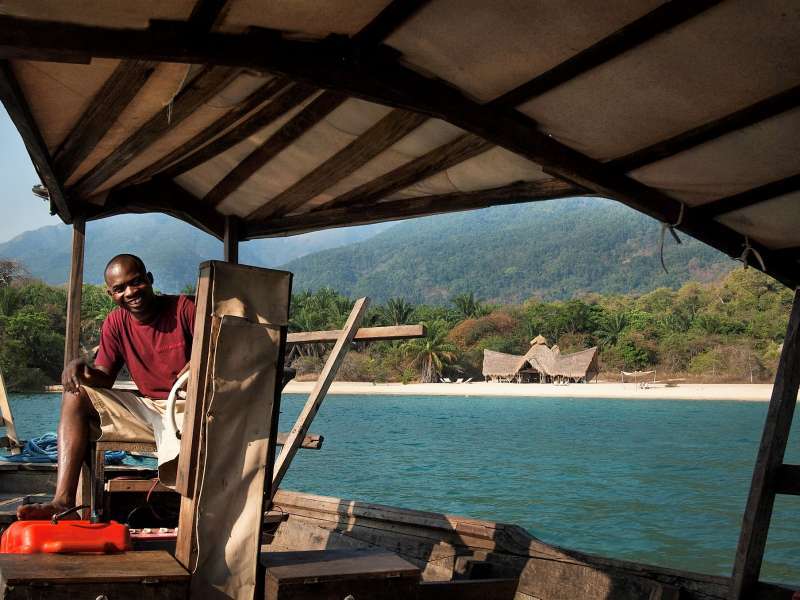