Mozambique's South Coast is a remote and idyllic subtropical beach paradise. This is a marine wildlife haven – ocean safaris, scuba diving and snorkelling are exceptional experiences, while the never-ending white-sand beaches are a delight to explore.

The opening of the much-anticipated Maputo-Catembe bridge heralds a new dawn in Mozambique’s beautiful South Coast. The largest suspension bridge in Africa at 3km long, it means that travellers will no longer have to take a ferry across Maputo Bay, a 90km inlet of the Indian Ocean. Up to now, Mozambique’s South Coast has been accessed largely by hardy travellers in 4×4 vehicles – although a mere 30-minute flip in a helicopter from Maputo is still the easiest way to access this beautiful subtropical wilderness.

The area stretches north along the sparkling Indian Ocean from Ponta do Oura (Point of Gold) on the South African border. It encompasses numerous coastal lagoons, some opening into the sea and others cut off from the ocean by some of the world’s highest forested sand dunes. This is a richly varied landscape of extraordinary natural beauty, with unspoilt expanses of white sand beaches punctuated by mangrove and reed swamps. The terrain ranges from rich woody grasslands, dry savannas, swamp forests, freshwater lakes and floodplains characterised by reed beds, papyrus and bulrushes. Pristine coral reefs stretch out into the Indian Ocean. As well as being an idyllic beach paradise, the South Coast is a wildlife haven for dolphins, endangered turtles, migrating whales, sharks and over 300 bird species.

The South Coast is a sublime vacation destination. Experience an idyllic African beach holiday in this exquisite environment. Ocean safaris offer you the chance to snorkel or dive rich and vibrant coral reefs, which include one of the world’s top pinnacle reefs. Explore the coast on horseback or on foot, keeping an eye out for breeding turtles that return annually to lay their eggs on these protected shores. If you wish to combine your Mozambique South Coast tropical beach bliss with some exciting bush safari time, Maputo Special Reserve is just five hours away. This takes you to the Maputo Elephant Reserve, part of the Lebombo Transfrontier Conservation Area

Things to do in South Coast

Fourteen airy and spacious thatched suites enjoy magnificent views of the turquoise waters and white sands of Ocean Spa’s private beach. Two fantastic family suites accommodate families or other groups. The decor is sophisticated yet understated, with locally sourced furniture and touches of Swahili style. The lodge accommodates a maximum of just 36 guests. The Sarunity Spa at the water’s edge reinvigorates jaded safari travellers with its wellness and beauty therapies, massages, yoga and fitness studio. Children will love the huge beachside pool, and the Water Sports Centre offers snorkelling, body boarding, kayaking and stand-up paddleboarding for the energetic. More… 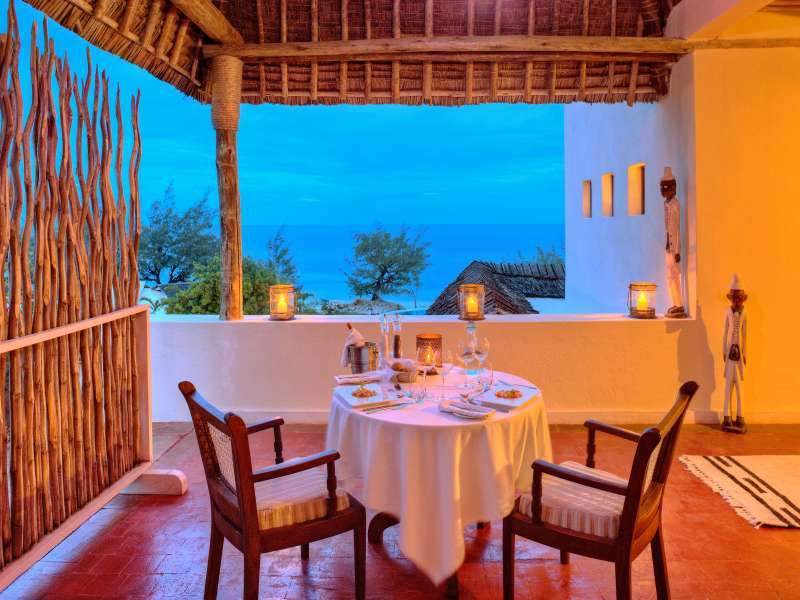 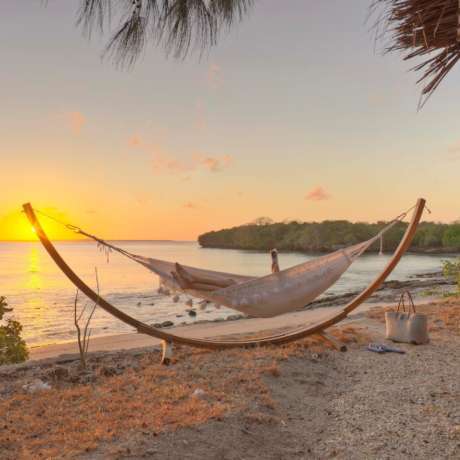