Why the Cederberg makes an awesome side-trip from Cape Town

Just two-to-three hours outside Cape Town, the Cederberg is an area known for its rugged mountains, sites of ancient rock art and being the only place in the world that produces rooibos tea. Here are some reasons why you should make time for a side-trip from Cape Town. Epic trails The Cederberg trails are known […]

Earlier in 2019, the Blue Train – a luxury locomotive that rumbles between Cape Town and Pretoria – decided to extend its journey from one night to two, a nod to the rising popularity of slow travel. Here’s what it’s like to travel 994 miles across South Africa by luxury train. Slow travel The first thing to […] 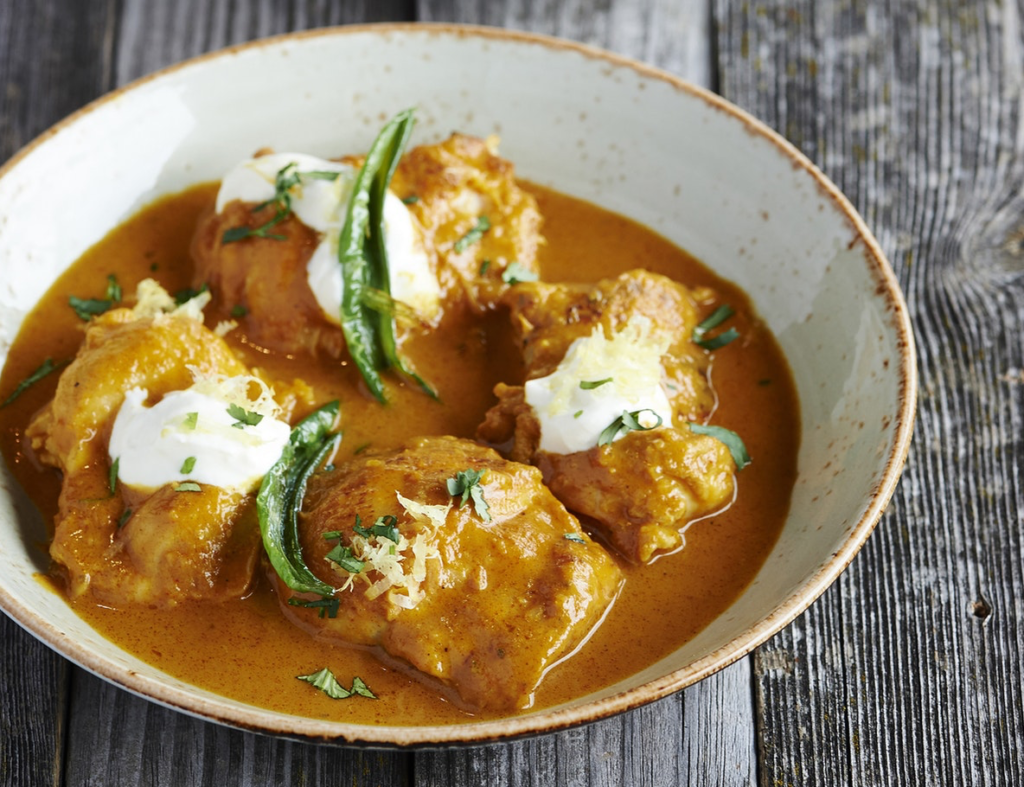 You might not immediately think of sub-Saharan Africa when it comes to delicious cuisines, but there are plenty of cities, regions and countries that offer dishes as sensational as their landscapes. From fine dining in Cape Town to eating fresh fish on the beach in Mozambique, these are our top 5 favourite African destinations for […] 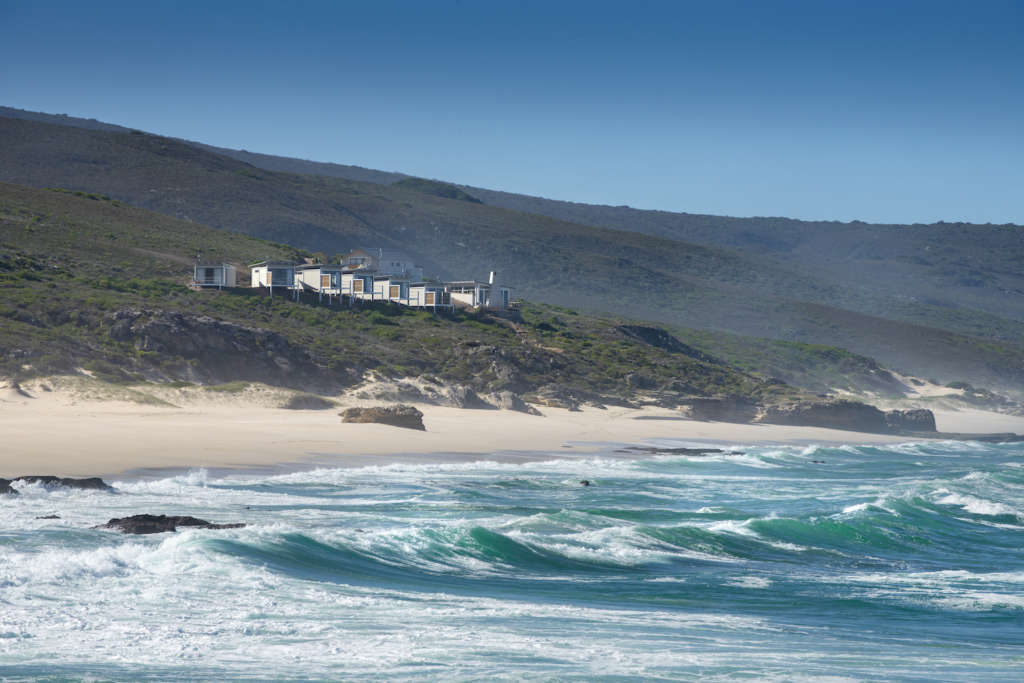 Why Soweto should be part of your Johannesburg itinerary

Just south-west of Johannesburg, Soweto is one of South Africa’s most popular tourism destinations. It was first thrust onto an international stage when it became the centre of anti-apartheid activism pre-1994 and for being home to some of the most influential South Africans in history. Today, there are plenty of reasons to visit – here are just […] 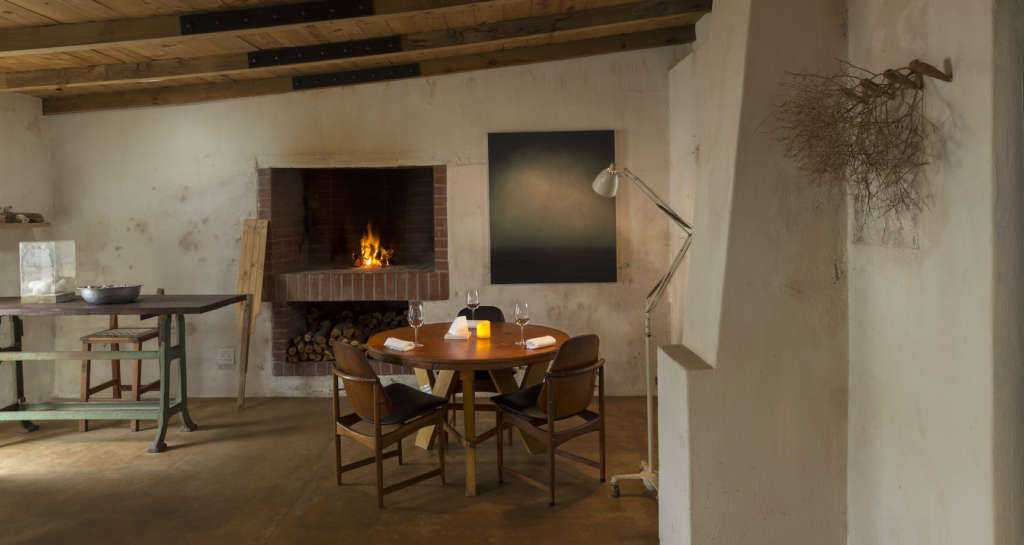 On Monday 18th February 2019, a little beachside South African restaurant scooped a mighty prize: Restaurant of the Year at the World Restaurant Awards in Paris. Here’s all you need to know about Wolfgat and why a trip up the coast should be part of your Cape Town itinerary. Just two hours up the coast […]

10 things you might not know about South Africa’s Karoo 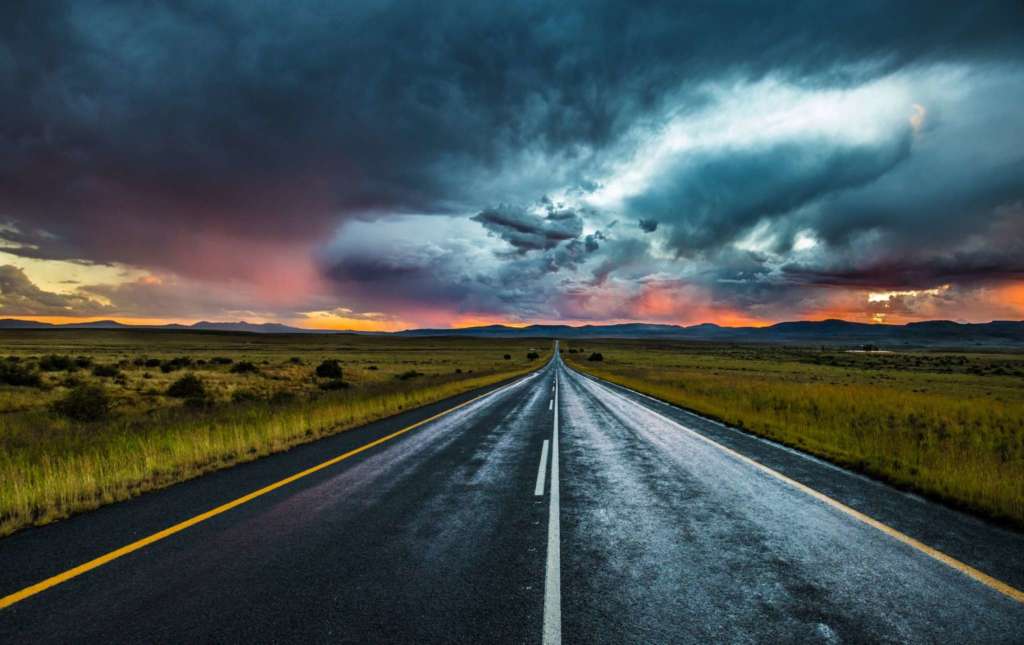 How much do you know about the Karoo? 1. The Karoo covers around 40% of South Africa This vast semi-desert region covers approximately 40% of South Africa – though it doesn’t have any official boundaries. It spreads across the Western Cape, Eastern Cape, Northern Cape and the Free State. 2. There’s a Little Karoo and […]

A guide to the urban wildlife of Cape Town

If you’re not going on safari, don’t worry – Cape Town is full of wildlife! Here are some of the animals you can spot in and around the city. Cape fur seals You’ll often spot these friendly mammals sunbathing around the V&A Waterfront, but the best way to see them in their natural environment, when […] 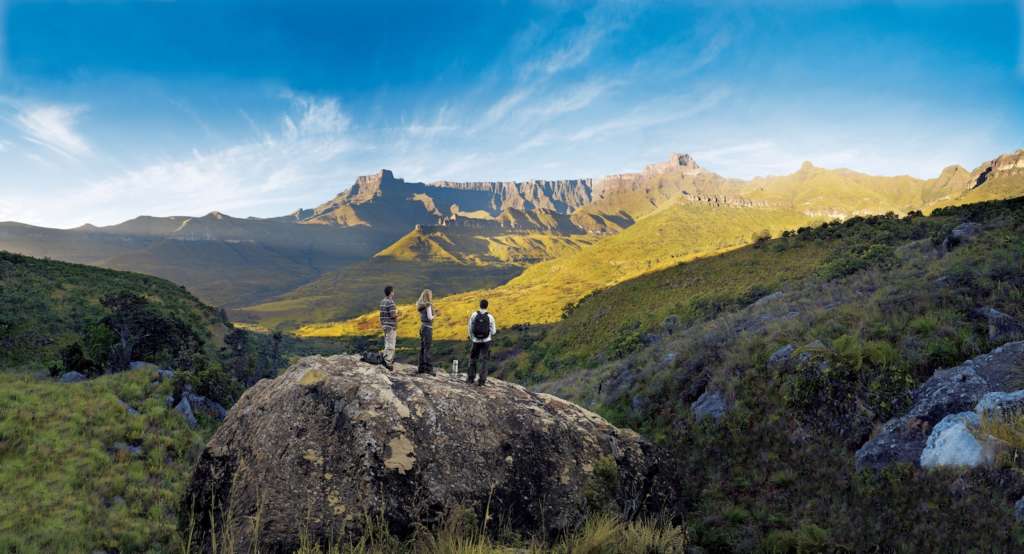 There’s a lot to know about South Africa. A country rich in cultures and people, with a complicated and often bloody history, a wealth of natural beauty and incredible biodiversity, South Africa is endlessly interesting. Here are 50 facts to whet your interest in our Rainbow Nation. Language 1. There are 11 official languages: Afrikaans, […]

5 things you didn’t know about the Mount Nelson

100 years ago this month, Cape Town’s Mount Nelson Hotel was painted an uplifting shade of pastel pink, a shade of hope and positivity chosen by the Italian then-manager Aldo Renato to mark the end of World War I. To this day, the Mount Nelson – now the Belmond Mount Nelson Hotel and affectionately known as […]